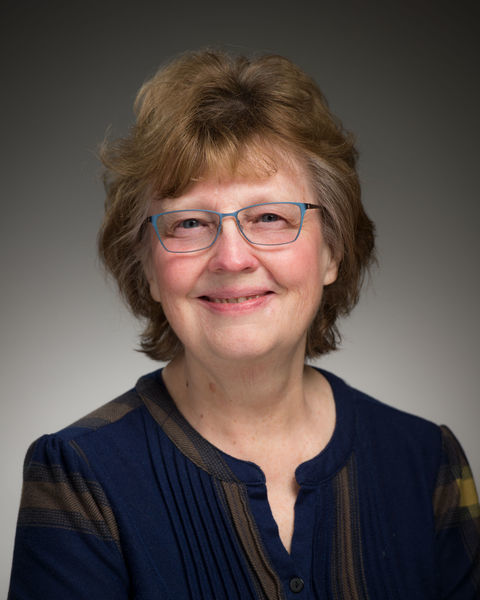 Lana Wright, began working at The University of Notre Dame in 1991.

She volunteers at the Box Factory for the Arts, Michiana Rock, Gem and Mineral Society and is a rock hound.  She enjoys spending time with her family and friends.

A native of Warsaw, Indiana, Lana is married to Steve Wright and the couple has two children:  Matthew and Joseph.